Ranon walked up the steps to the second-floor apartment above the store. At the end of the hallway was a window. Her sister, Signal, stood there looking out the window. "I just can't believe how green it is," Signal said to her sister without taking her eyes off the trees on the horizon. From that window, you could see over the wall facing to the East, toward the forest.

About two weeks ago, many people said they felt changes in the forest, whispers, and a presence. Signal had always been sensitive to color and sometimes could see things that others couldn't. She started telling Ranon that the trees were emitting their own light. She thought they were moving as well. No one else could confirm those observations, but Ranon had previously experienced the validity of her sister's visions. Signal continued, "I also can't believe you are going to let me go to the source."

Ranon smiled nervously. Signal was the younger sister by almost 15 years. They had other siblings but most had already passed, and their parents were gone. Ranon had been out taking on the world, and her companions had just envisioned the Etonia Council when their parents passed. She brought Signal here to keep her safe. Signal could see the concern on Ranon's face, "You don't have to worry. I'll have guards, and you have prepared me well." She hugged her big sister.

"I'm not usually at a loss of words," Ranon replied. She let out a long breath. "Let's get you on the road." Signal put on a pair of dark glasses. The sisters grabbed some bags and headed out to a caravan waiting in the street outside the shop. The caravan had the payroll for Montsilt. It had carts of wood and stone, building supplies to accommodate refugees moving into the forest village. A crew from the Construction Guild had already found their places on the carts. Ranon handed Signal a rolled piece of parchment with the seal of the Etonia Council and gave her one last hug. "Find out what is going on in the forest."

In the background, Signal could hear a town crier, "Etonia guard, taking recruits, double pay for all that sign up by this Saturday. Report to the quartermaster at the Eastern Watchtower." Signal listened as the town crier repeated the call several times as the caravan left the city.

On the road, Signal took careful peeks around her glasses. Vibrant yellows and browns emanated from the fields surrounding Etonia. The red on the guards' uniforms flamed like it was alive. These guards believed in serving Etonia. But the green, the approaching green, was the best color she had ever seen. 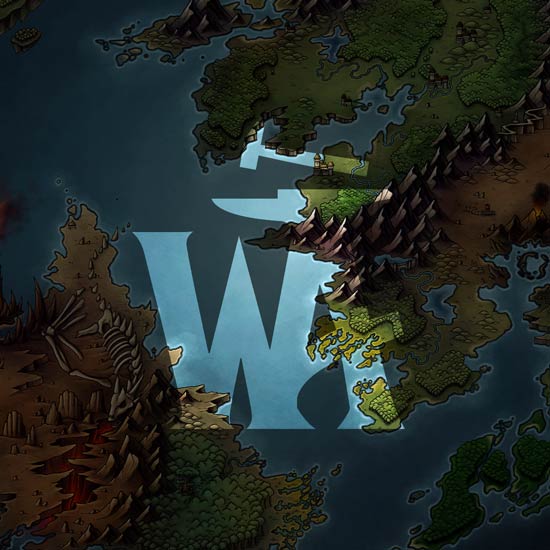 My challenge entry: This Hypersea river let humanity reach the stars!   A collection of all my Adventure April oneshots. Too low they build who build beneath the stars - Edward Young

Read about the ancient history of the Anhult Wildlands in my Challenge article, Echoes of the Past.