When the Etonia Council first took over the mangement of the Etonia there were barely 1,000 residents in the town and surrounding farmlands. They focused mostly on the strip of land by the bay where the people lived, farmed, worked, and played. One road stretched through the forest and then turned south before the high plateau about 10 days East. It eventually connected to the southern cities after a treacherous path through the K'hala Swamps. One of the council members was an experienced scout, and with the help of sages from the Avast Library, mapped key landmarks in the forest.   There was a small mine in operation on the far side of the forest, there were powerful rivers, regions with plentiful game, and flood plains for ideal additional farming. The council agreed to keep the forest intact as a resource and planned out several locations for mills, tanneries, and villages to minimize the impact on the forest. Each village had one or two priority products to produce and a Mayor was trained to oversee the work needed to produce those products.

The council believed that the values of a person would impact the choices made so they made an open but tedious process to recruit potential mayors. First, they put out a call for individuals that would want to apply. In several cases, members of the council recruited people in the community that they knew. To help insure that the recruits shared the values the council was looking for they had reading assignments, group discussions, social events, and training on accounting and communication. At the end there was a written report to complete before they were approved to move on to the next step.   After completing the onboarding process the mayor would get to provide feedback on the construction of a building that would be their house and place of work. While there were specific tasks and roles a Mayor had to fulfill, the towns were small, 30-100 people in many cases. The people with the title of Mayor had other full time work to do. As some of the villages grew, the mayors were given more resources in a few cases even city guards and a larger budget. The mayors of Montsilt and Pale Gear turned into full time jobs.

Villages and Their Products 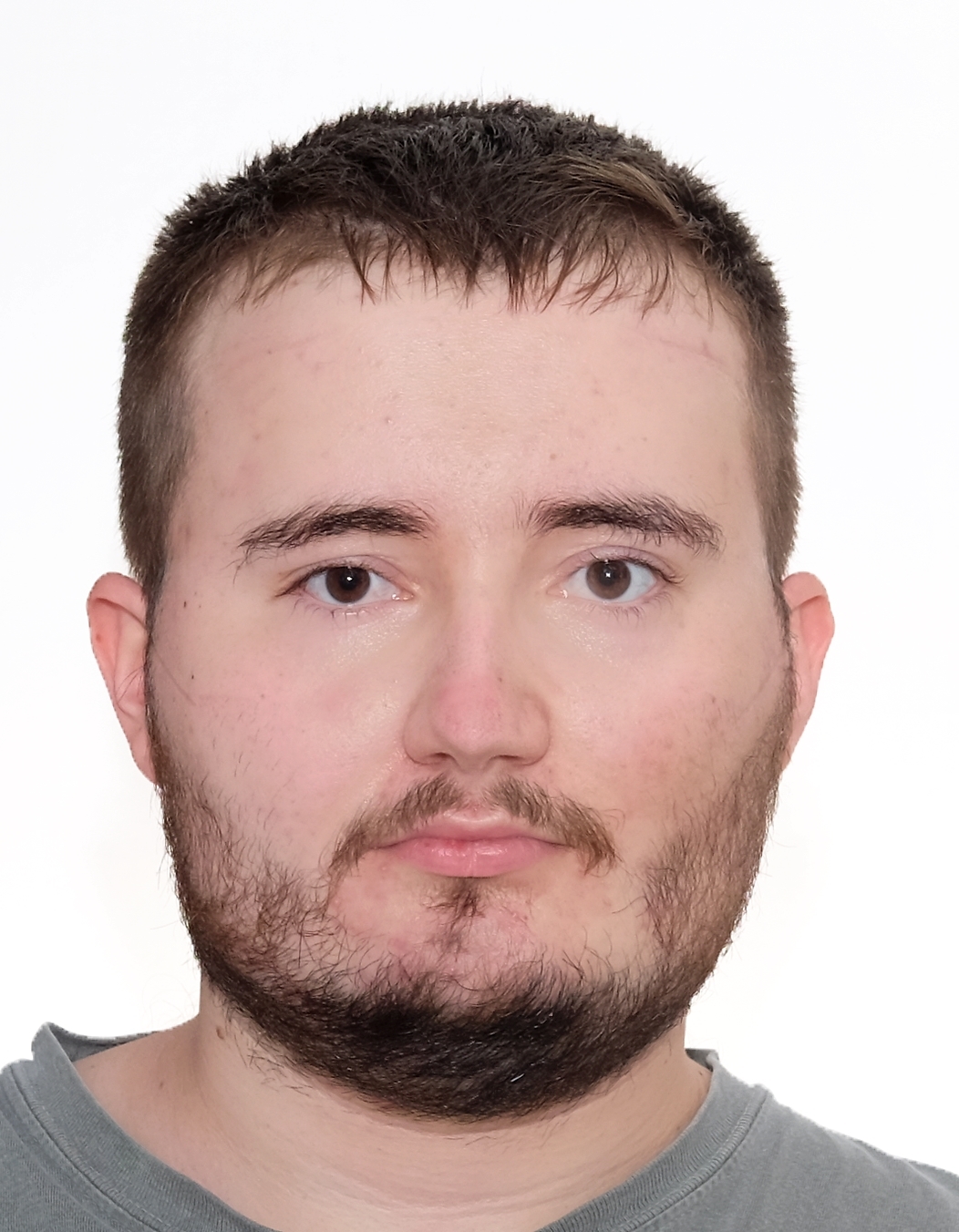 I like that there is a test to check if someone is suited to be a mayor! Cool article!

Check out the worlds of Solis Empire, Magic Earth, Ithir and Vyraj

Yeah. Sometimes it seems like we should do that more in real life, whew. Thanks for the read and comment. I missed the alert, sorry for my slow response!

Read about the ancient history of the Anhult Wildlands in my Challenge article, Echoes of the Past.