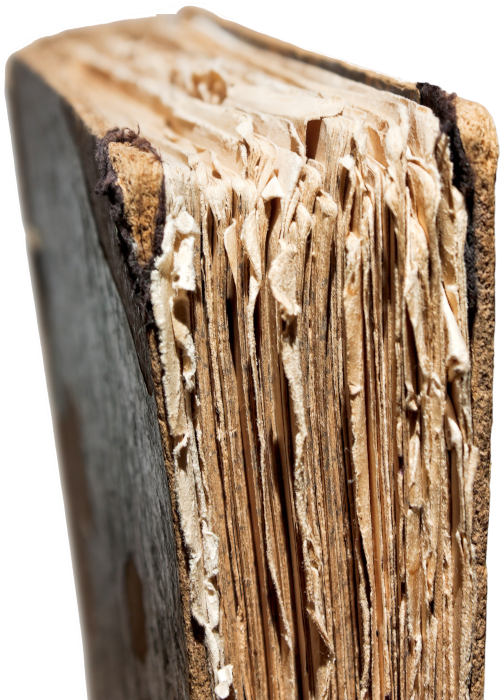 The low fire crackled. Flames ate through dried twigs. One figure to the right used a hand-made bellow to pump air into the fire pit. Another figure on the left added more twigs at regular intervals. The wood had been cut to size and dried many months ago in preparation for this ceremony. A third figure brought a pile of logs wrapped in wool blankets. The wood, cut from young birch trees, had been dried over a separate fire weeks ago and selected for the fewest knots and impurities.

White hot ashes were already accumulating from the twigs. The pile of logs placed on the ashes lit up the space around the fire pit. Stones were piled up and over the fire while the hand-made bellow continued to pump. The figures could feel the intense heat through the stones while the stone dampened the fire's light. Three long metal poles with brands representing the three Letters of Tur heated in the fire.

The figures pulled their cloaks tight, even with the embrace of the fire pit's heat. Around them, the snow, a foot deep, quieted the approach of River Bend. The old Shaman brought his writing-table up to the fire. The table stood just above the top of the snow. The Shaman pulled a book from his satchel. The holes in the worn leather cover exposed birch bark pages marked with patterns made from the Letters of Tur.

A howling wind overpowered any noise from the fire and hid his spell-casting as he picked up the first metal pole. The Shaman scanned the horizon of the night sky. Moments later, the constellation he was looking for rose over the distant mountains. River Bend opened the book to the last page. At the end of the writing, he added new characters, all made from the first metal pole. He returned the pole to the fire and took out the third to finish the letters. 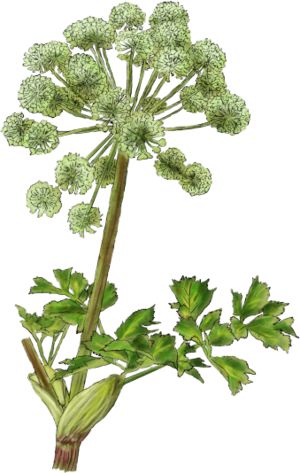 After returning the third pole to the fire, the Shaman pulled a pouch from his belt. Inside acorns, Angelica seeds, and Primrose petals had been mixed. He dumped the contents onto the table and scanned for patterns. The acorns were a simple base and represented the scattered outposts in the frozen forest. Angelica seeds heightened the divination magic, and the Primrose petals glowed with subtle light revealing a hidden path. River Bend pulled the last metal pole from the fire pit. He added more characters to the book's text and then checked the sky one more time. 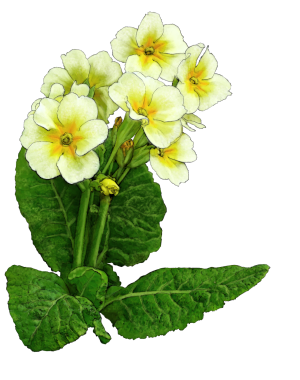 
"My friends, the portal has been used, and one of our kin has returned. We must gather the others and make our way to the Everflow."

The bellow stopped pumping. The figures placed the wool blanket over the stones and extinguished the fire. The blanket was folded and put into a pack. The stones were removed with care and scattered in the snow. River Bend scooped the ashes into an oval ceremonial metal pot. Snow was pushed back over the exposed ground. River Bend put his book away and picked up the table.

The four figures moved single file through the snow. The last one turned every few feet and covered their tracks.

I appreciate you reading my flash fiction article. My flash fiction doubling as worldbuilding may get used as background for ttrpg games or as content in other writing projects.

To learn more about the plants mentioned, use the Herbalist's Primer (coming soon) and other great ttrpg products from www.doubleproficiency.com (disclosure: I work with Double Proficiency. This was not a paid ad, just my excitment about plant lore.)